somehow whenever im stuck in the longdark tea-time of research (as opposed to backpacking all over the world), h2g2 quotes never fail to cheer me up!
1. Curiously enough, the only thing that went through the mind of the bowl of petunias as it fell was Oh no, not again. Many people have speculated that if we knew exactly why the bowl of petunias had thought that we would know a lot more about the nature of the Universe than we do now.
2. For instance, on the planet Earth, man had always assumed that he was more intelligent than dolphins because he had achieved so much — the wheel, New York, wars and so on — whilst all the dolphins had ever done was muck about in the water having a good time. But conversely, the dolphins had always believed that they were far more intelligent than man — for precisely the same reasons.
3. The last ever dolphin message was misinterpreted as a surprisingly sophisticated attempt to do a double-backwards-somersault through a hoop whilst whistling the ‘Star Spangled Banner’, but in fact the message was this: So long and thanks for all the fish.
4. Not unnaturally, many elevators imbued with intelligence and precognition became terribly frustrated with the mindless business of going up and down, up and down, experimented briefly with the notion of going sideways, as a sort of existential protest, demanded participation in the decision-making process and finally took to squatting in basements sulking.
5. In the end, it was the Sunday afternoons he couldn’t cope with, and that terrible listlessness that starts to set in about 2:55, when you know you’ve taken all the baths that you can usefully take that day, that however hard you stare at any given paragraph in the newspaper you will never actually read it, or use the revolutionary new pruning technique it describes, and that as you stare at the clock the hands will move relentlessly on to four o’clock, and you will enter the long dark teatime of the soul. 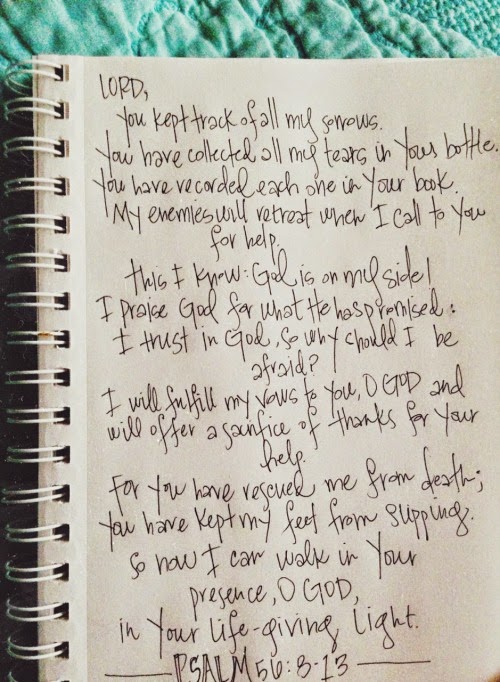 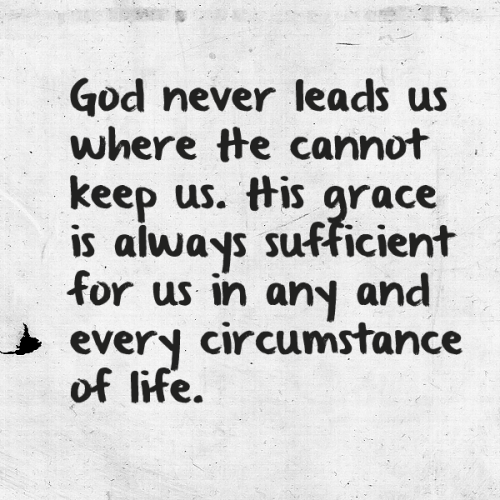 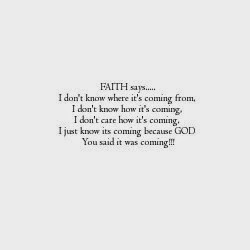 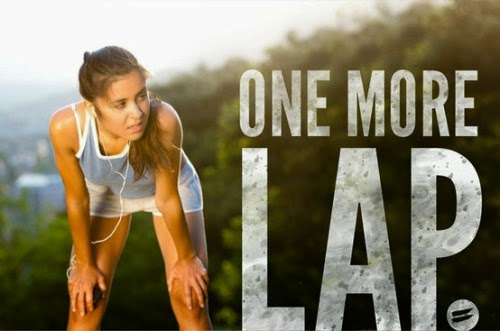 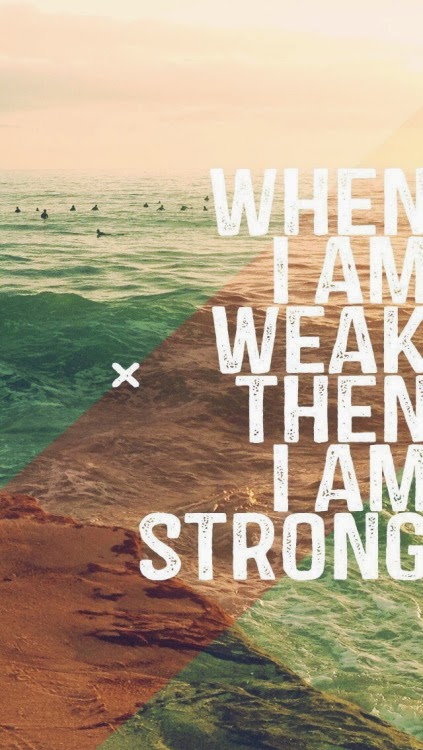 day off and then one week of holiday! have been really into notion reccently so just set up my notion dashboard since i have a day off to... 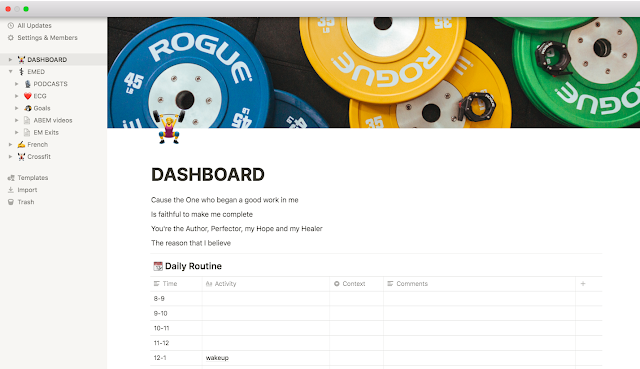