love alone is worth the fight 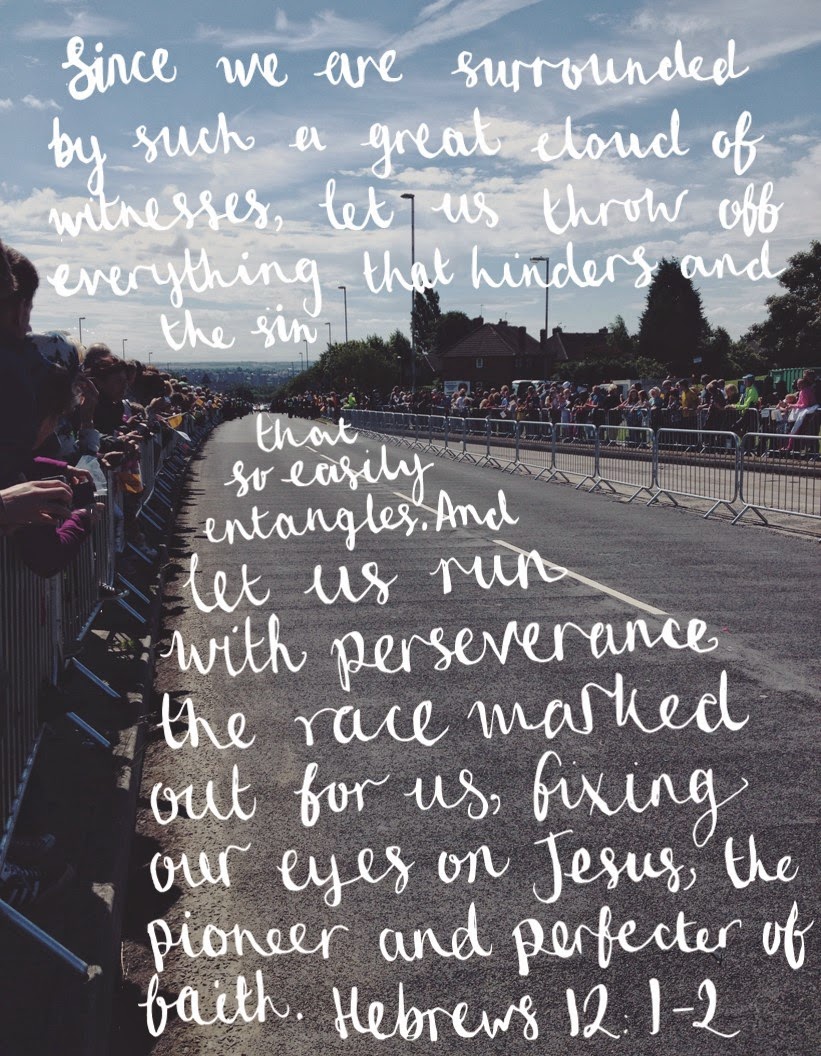 as the sermon on cheesecake last week aptly put it, the funny thing about happiness is that chasing it is like a cat chasing it's own tail. the more you chase after it, the less likely you are to find it. if you just barrel ahead to find it, that's... hedonism

all my dark tea-times of the soul somehow have always ended up with me marvelling at how much better this way was.

after working for nearly five months, i'm appropriately jaded and can't really be bothered. but i also know that my whole life, it's after i've totally given up, after my lungs have been burnt from running marathons, thats when the miracles occur. 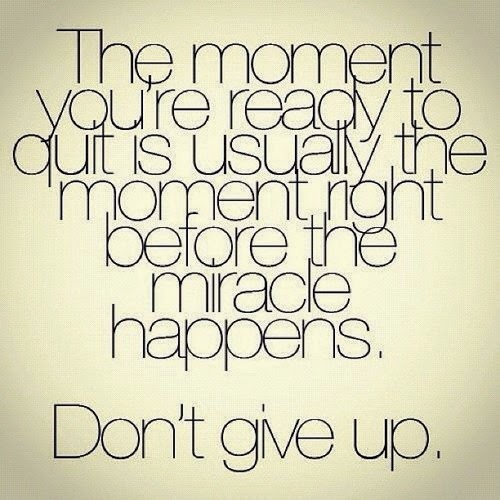 i'm gonna believe in God, i mean he did come through the last 1000s of times as well, and i would say i didnt deserve it probably about 99.9% of the time. i probably deserved some of it, like the really nice waffles & company last weekend, or the pancakes last last weekend. haha. and i did have this very strong compunction on results day when i said that i never get anything the first time anyway (yeah i know right, im more than used to it. pwahaha). somehow i just felt that it's gonna be okay. the kind of thing no one will understand unless they've lived your life; the peace in your heart, the feeling when everytime after yet another miracle occurs you're like "i should have known and believed!! how could i not have believed!"

and yeah, i don't know when he's gonna come through, nor how specifically. i just know it's going to be good.

between now &then, i could probably work on being a good human being, a good doctor, and mundane things like actually filling up my residency app, just on the off chance he's gonna come through this time. who knows. here we go.

random snippets of musings 1. i usually love poetry but the apocalyptic poetry felt... depressing for some reason. maybe the thing about th...