confusion is nothing new 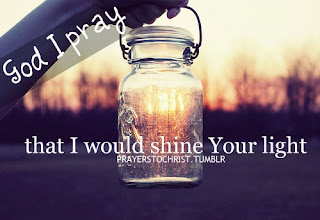 was trundling along pretty well (inasmuch as i only started at 130pm cos... i only woke up at 130pm...) until i hit the bit about schober's test in AS in the seniors notes, blahblah lumbar spine/ thoracic spine involvemnt.. ???! no idea what it means. ermmmmm.

anyway, it triggered off a hilarious memory of when we were all in the MO room in the ortho ward [which we practically LIVED in between tutorials], and we were practicing schober's test [which requires a measuring tape] and one of the MOs passed by and was like "what are you guys doing?! tailoring?!" and that reminds me of alll the hilarious stuff like, let's see, the numerous times we clerked the wrong patients only to get confused cos the symptoms were totally different from the mental template we had in our heads e.g WRONG SYSTEM EVEN, like the copd dude i thought i was clerking rheum/sle for in ttsh. brings blind clerking to a whole new level. and the time y and i got so distracted by a florid case of lymphadenopathy and hepatosplenomegaly so were mega late for tutorial so she was like *heavy breathing* the patient.... presents.... with.... shortnesss... of breath *panting* HAHA

anyway. i really dont like studying. can i be fourth year right now?!
alternatively, i could be a bread baker. although youd have to wake up really early for that, like 3am, so it doesnt really beat surgery.

also i really want to go to john hopkins and meet ben carson.
omg. i should just hunker down and study now right. blehhh

random snippets of musings 1. i usually love poetry but the apocalyptic poetry felt... depressing for some reason. maybe the thing about th...